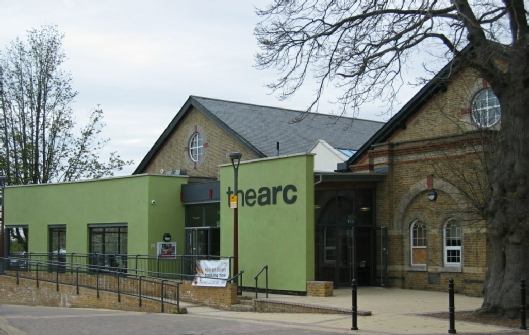 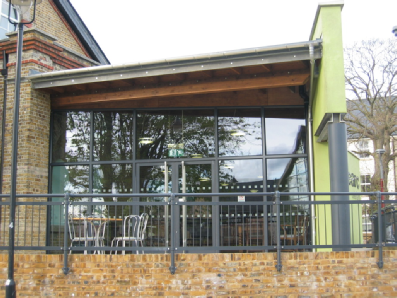 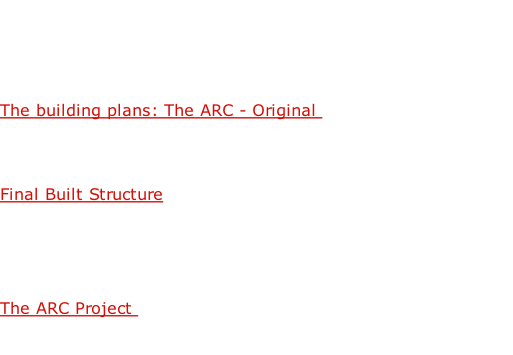 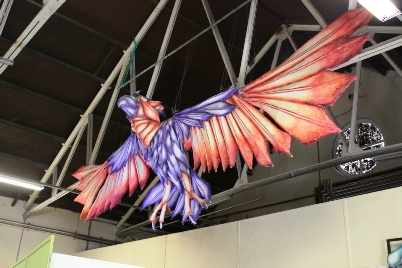 The ARC has had, so far 2 different incarnations with two different management groups running it. Neither of these was able to make it sustainable and it is only in the last three years that the business has been turned around, largely through the efforts of Robin Clements, currently vice chair of CBCT Board and a director of CBCT Trading. The Trust, in effect, took over the direct running of the ARC and has concentrated on getting the soft play working and safe and then letting space to local groups. The ARC is still producing creative activity but it is largely provided by hirers who are able to make a living from their activity.

Most recently, Phase 2, the second gymnasium, which was considered for a multi-purpose Arts & Performance Space and as a cinema, has been converted into Zodiac Gymnastics Club which has upwards of 300 members and provides pre-school activity and is looking to develop classes for older people to keep them active.

So much more than a soft play space

The ARC has numerous supporters many of whom run fundraising events to help us keep it open. One supporter in particular deserves mention - Kim Beasley who ran the London Marathon to raise money for the ARC. Kim was for a time a trustee of CBCT and represents the aspiration of the Trust to have active trustees.